We are All Heroes when Things are going Good

What happens when things aren't going so well? These experiences are what truly build our character. Think about it. What do we learn from our experiences when all goes to plan? Nothing. We have no sounding boards, nothing going awry to allow us to bounce back and recover, no mid-game adjustments. We learn virtually everything from our arduous ordeals.

Our ability to deal with adversity is what equips us to handle even tougher obstacles in the future. How we answer the challenge tells a lot about us and gives us a barometer of our strength of character, our resolve, and ultimately, our will. ie. "Did we fold up and throw in the white towel when things took a turn for the worse "? ....or...."Did we have a damn the torpedo attitude even when the proverbial kitchen sink was thrown at us "?

Life is a game and a tremendous challenge if we truly seek to become successful. We are continually tested and often, at what seems to be the worst junctures in our life. There is only ONE  attitude and that is a winning one possessed of an indomitable spirit. One in that no matter what comes your way-you will prevail and rise above the ashes and see it through to the end! 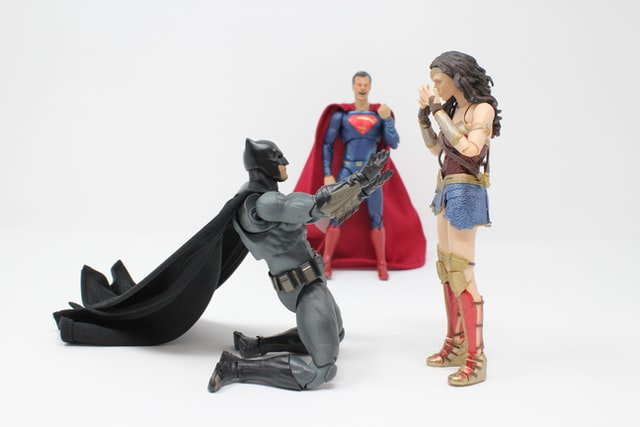 I have often drawn off of the experiences of great ones in history when I feel the man upstairs is putting me through my paces. These are individuals who simply refused to give up no matter what cross they had to bear. Here are a few I'd like to share with you:

Thomas Edison failed thousands of times in finally realizing his invention of the incandescent electric light bulb and many others. In fact, he held a press conference in which one reporter bellowed out "Mr. Edison, what does it feel like to fail thousands of times"? To which Edison dutifully replied," Young man, I can see that you are just starting out so let me share this with you. I did not fail a thousand times over and over but I successfully found thousands of ways that did not work "! I love that quote and always will.

Michael Jordan-air highness- was actually cut from his high school basketball team yet he went on to re-write the record books and indelibly stamp his legacy on a game that one may never witness as a superb athlete.

Abraham Lincoln failed SIX times in both the Senate and presidential races before he finally won out. Given his incredible impact on American history, can you imagine if he succumbed early?

Henry Ford went bankrupt on FIVE occasions before he hit his successful stride. How much longer would we have been in the horse and cart era if he had walked away premature to his success?

Don Johnson was in Hollywood for 11 years working as a waiter doing two-bit acting stints before he finally nailed the audition that launched him into superstardom. Most of us will well recall "MIAMI VICE".

So, when the going gets tough, or even very rough-just draw on the trials and tribulations of those that have walked before you. Especially remember that anything in life worthwhile usually requires paying a dear price.