What is Web 2.0? The Evolution of the Internet

There has been a lot of chatter lately about Web 2.0 as if the Internet is a versioned software application. So what is Web 2.0?

What is Web 2.0? There has been a lot of chatter lately about Web 2.0 as if the Internet is a versioned software application. 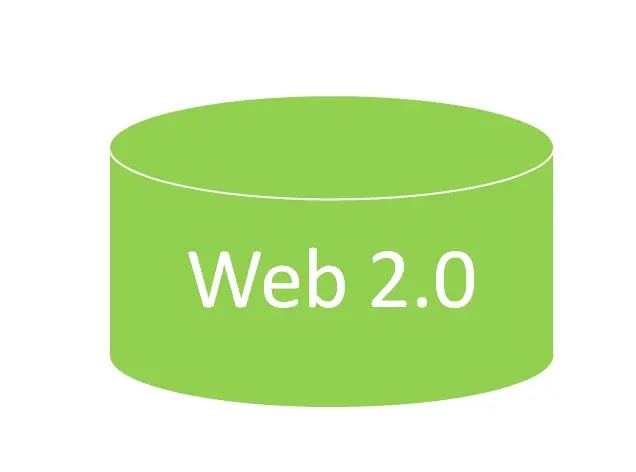 So what is Web 2.0? Simply put, Web 2.0 is a perceived transition of the web to web applications. Web 2.0 is the next generation of technology solutions where interactive content is the norm. There is no agreement on exactly what Web 2.0 means, depending on who you are speaking with, you may receive different explanations. At its heart, Web 2.0 is about the maturity of the Web and businesses that are thriving online. While many refer to Web 2.0 as companies that employ powerful web technologies, the key components of the new web are said to include: the web as a platform, collaboration, and syndication.

The Evolution of the Internet

The commercial web began as static HTML pages and has progressed to well-established sites created from content management systems. Most large websites contain dynamic content that is constantly changing, often the information provided is interactive or user-specific. Amazon's recommended products are an excellent example of the future, where web surfers receive personalized content based on their past surfing habits.

Web 2.0 is said to be the technological evolution. O'Reilly indicates that the dot-com bubble burst signified the beginning of Web 2.0 and a new generation of technology applications. The shakeout from the dot-com collapse pre-empted the technological revolution of Web 2.0. The dot-com companies that had survived the collapse seemed to have a few things in common. The first primary principle that Web 2.0 companies share is that they use the power of the web to collaborate and grow. O'Reilly further defines Web 2.0 as a set of core principles and practices, with the primary principle being a thought process that the web is a platform.

Web 2.0 companies are said to not be constrained by traditional business models and philosophies. The hidden web, which is a fancy way of saying the technology behind the content that the web surfer sees, is becoming more and more powerful. Scripting languages that allow webmasters to employ technology and interact with users based on personal decisions or responses have personalized the Internet. While O'Reilly clearly outlines elements and components of Web 2.0, I think the general meaning that Web 2.0 is synonymous with the new generation of the Web.

While the techie types "got it", many casual web surfers have not grasped the fact that the Internet is not versioned software. Which in effect has meant that Web 2.0's meaning is limited to the evolution of the Internet and online business. Whether that means personalized content and user choice, or dynamically generated content that is ranked by weighing the website's popularity, the Internet is growing up.

Why Influencer Marketing Suitable For Brands